Well, That Was Interesting!

I didn't have a normal day yesterday. Not even close. :-)
Here was the first surprise... 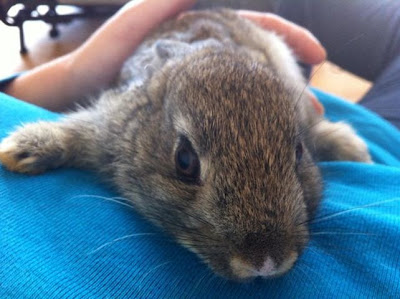 A tiny wild baby rabbit. I was sitting watching a movie (something that I very rarely do but thank goodness I did yesterday, because it probably saved this little one's life). The next thing I know my cat Jellybean runs past the window with something in her mouth. I thought it was a bird, but when I actually caught her, this is what I found. I can say she was NOT happy with my prying it out of her jaws. But bunny is now safe, and a friend of mine is going to keep her for a pet. I was going to release the rabbit back into the wild, but I have no idea where my cat found her/him (I think it is a her). 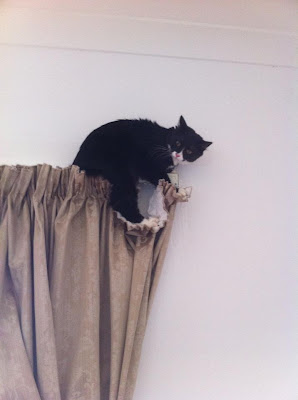 And then the second surprise happened. No sooner had I dealt with the rabbit drama, then my neighbour's dog (which is HUGE) broke into my yard and terrorised my cats. Let's just say I was NOT happy. But neither was my baby Loki - this is where I found him hiding. And mind you, these curtains are much higher up than your average curtains. They probably sit at around 2.5-3 metres from the ground. Yes, he was stuck, so I grabbed a chair, climbed up, and rescued him. Poor baby was terrified. :-)

Posted by Jules the Bling Princess at 09:29

Thank-you so much for taking the time to stop by my blog. I appreciate it, and I love reading your comments, each and every one. 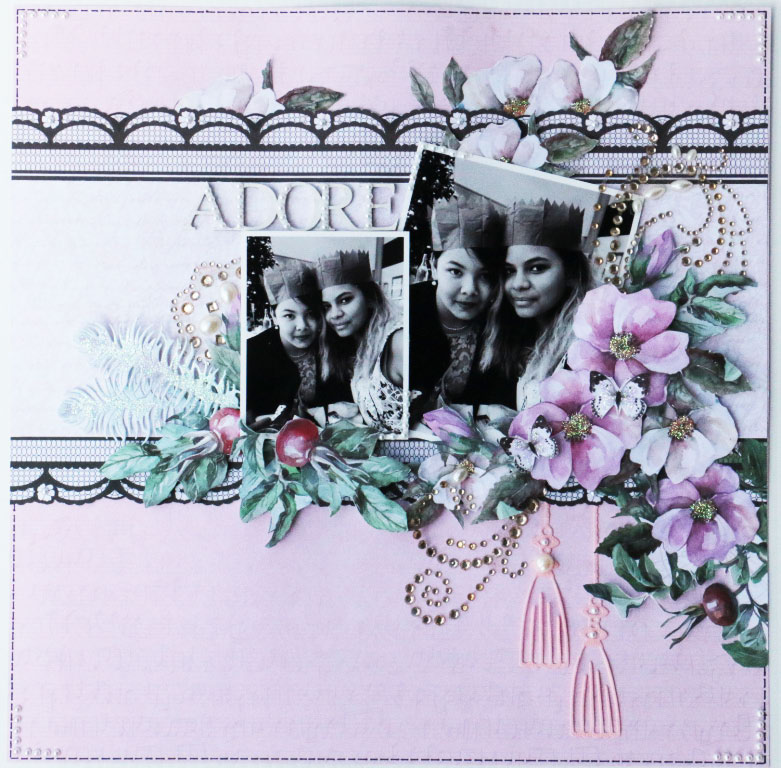 I am a Doterra Wellness Advocate. PLEASE CLICK ON THE IMAGE FOR MORE DETAILS. 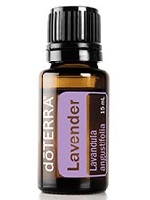 Please be aware that I have worked hard to create the images and projects on this blog. As such, all images & projects on this site are copyright. Please do not use or reproduce (in any way, shape or form) any material on this site without my permission. But if you ask nicely, I will probably say yes (and ask that you give credit and provide a link back to my blog).

WHERE TO FIND ME

If you do not create your destiny, you will have your fate inflicted upon you...William Irwin Thompson.

When one man, for whatever reason, has an opportunity to lead an extraordinary life, he has no right to keep it to himself...Jacques Cousteau.